Well, it’s been a while. Between finishing out my EE degree, moving my life three states away, and setting up at a new job, I’ve barely had time to do anything ham related, let alone some DIY designs. Now that it’s been a few months, I’ve settled in and started busting out the Kicad skills and lab tools to get the wheels turning on a new and exciting long-term project here in the shack.

After weeks of tinkering, tuning, and troubleshooting, I’m proud to reveal the pre-alpha version of what I’ve been toiling away at during my absence from the internet: an open-source, full-duplex 15W FM satellite rig that you can build at home using nothing more than a soldering iron and a multimeter!

This post will be a very high-level overview of my current plan for the rig – how it will all work and what’s going on inside. Later posts will go into way more detail on the various systems and how they all mesh together, but I’m at a point now where I’m confident that this won’t be another one of those projects that never sees the light of day. 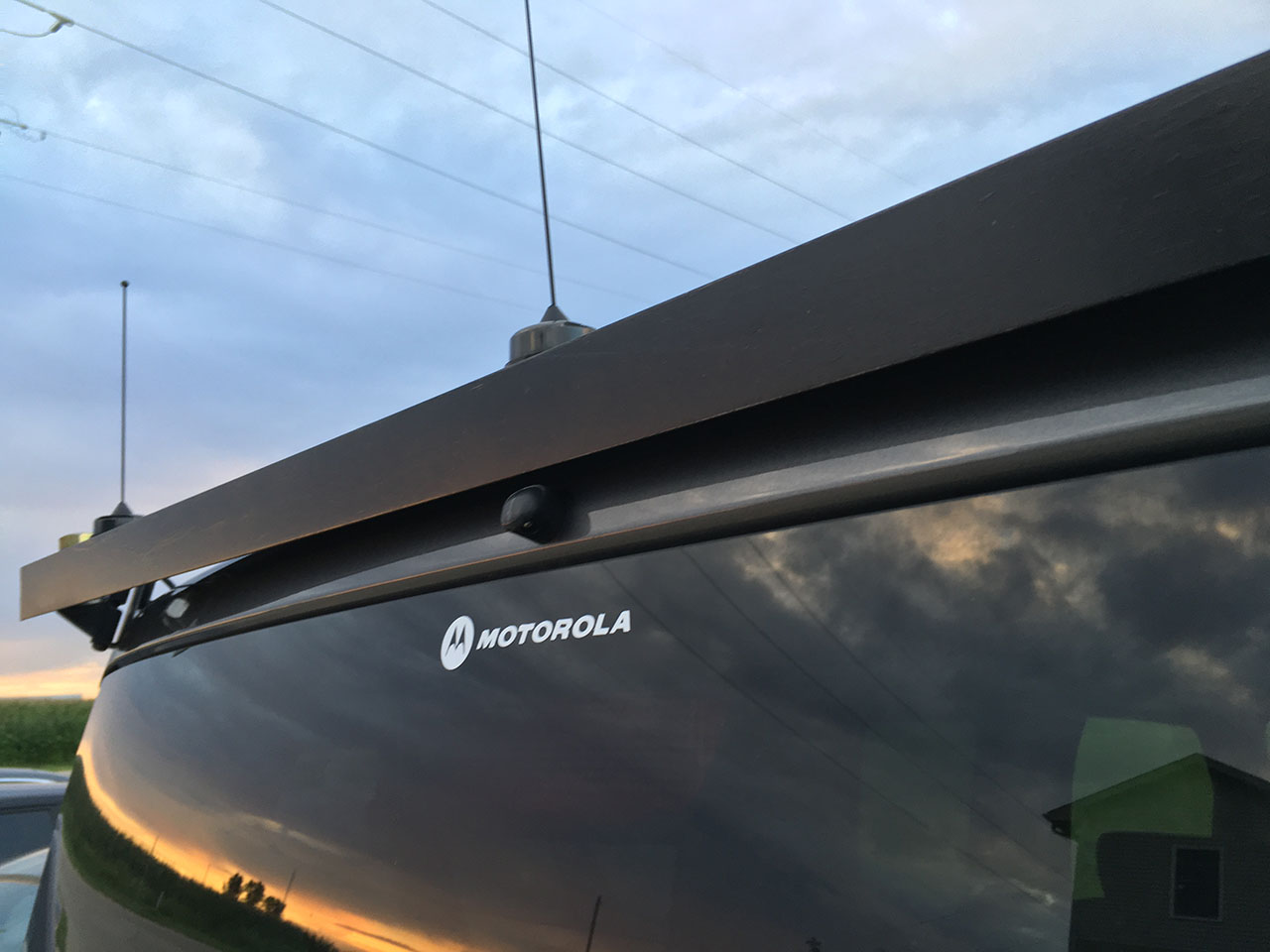 Building a No-drill Antenna Rack for Your Car

There comes a time in some hams’ lives when they’re faced with a dilemma. They can’t drill their car, the mag mounts are getting old very fast, and trunk lip mounts just won’t cut it. The misguided of the lot go towards glass-mount or fender-mount antennas, and settle for poor performance and high losses. The more adventurous, well, we get creative. So if you’re like me and you want to mount a whole bunch of antennas to your car but don’t want to drill the roof, this is the story you want to read.